New additions to the medical team at Buchinger Wilhelmi

In order to provide you with more targeted medical care in the future, we have expanded the range of treatments offered by our medical team in the past year. Two outstanding new doctors have also broadened the medical spectrum in Marbella and on Lake Constance.

Dr. Mihaela Minea was born in 1985 in Slatina, Romania. She began her medical career in September 2004 with a degree in medical science at the University of Oradea, Romania.

After graduating in 2010 with the title of Dr. medic, Dr. Minea moved to Ingolstadt, where she received a scholarship to complete her practical clinical training in internal medicine, gastroenterology and neurology.

The Buchinger Wilhelmi team is proud to have a top expert in the field of gastroenterology in the clinic. Dr. Minea is multinational and speaks not only Romanian, her native tongue, but also excellent German and English. 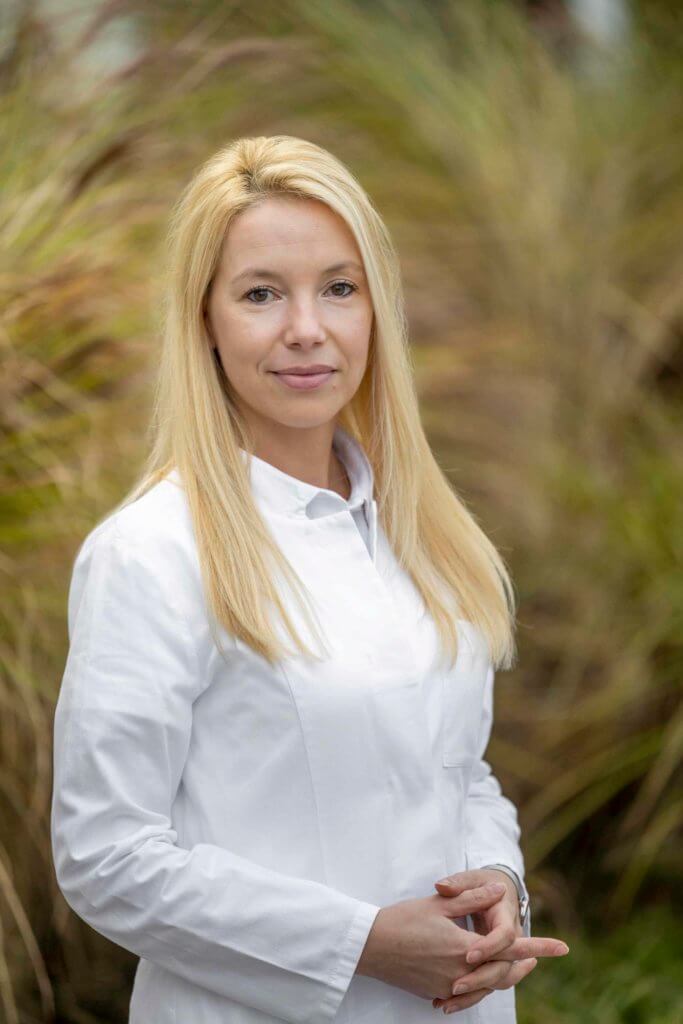 Marbella has seen an important changeover in the area of medical acupuncture: After successfully establishing and developing this department over the last 18 years, Dr. Fermin Flores entered his well-deserved retirement. We would like to thank him for his visionary work. From now on, Dr. Fernando Fierro will be in charge of medical acupuncture in our clinic in Marbella. Some guests have already had the chance to meet him as a locum for acupuncture and ozone therapy and as the physician supporting them during fasting.
Dr. Fierro was born in Chile, where he studied medicine, before working as a surgeon and A&E doctor in various Chilean and Spanish hospitals. At the same time, he completed an in-depth course in Traditional Chinese Medicine (TCM), and was awarded the title of “Specialist in Chinese Acupuncture and Moxibustion” from Peking University Third Hospital.
Dr. Fierro is passionate not only about TCM, but also about Japanese medicine. That means you can look forward to additional treatments in this area in the coming years. He has already introduced laser acupuncture at Buchinger Wilhelmi – very much to the joy of guests with needle phobia. 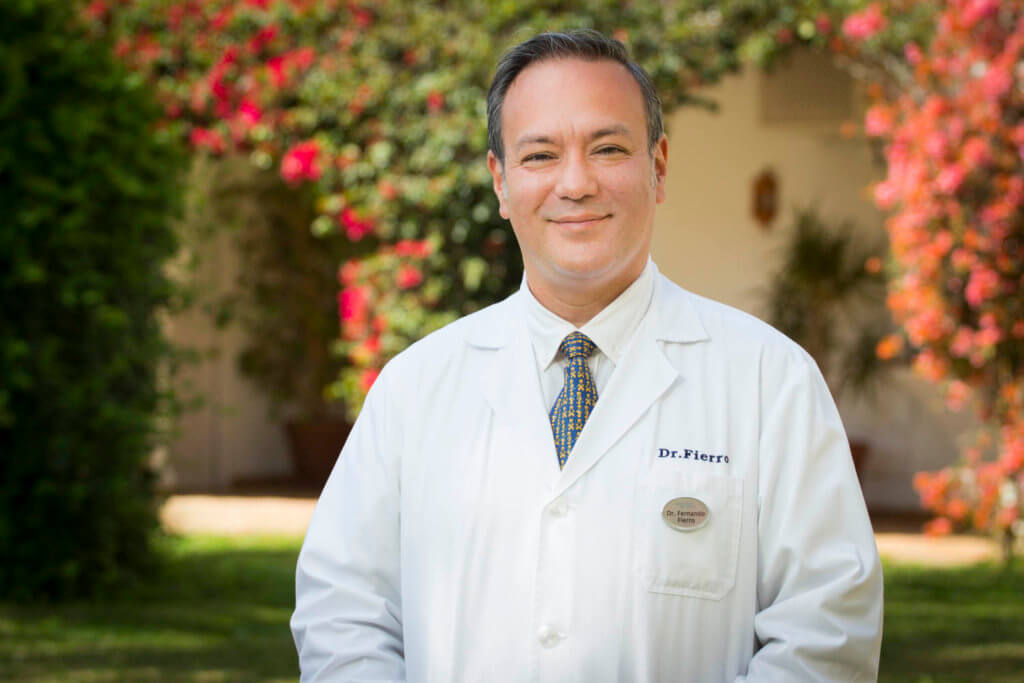 For more about the medical team and the range of medical services at Buchinger Wilhelmi, see.

Thank you for your interest in our newsletter!

We would be delighted to send you news on Buchinger Wilhelmi.

You will shortly receive an e-mail from us with a confirmation link. Please click this link to complete your registration.

You may withdraw your consent at any time. For more information regarding the content, the logging of your registration, dispatch via the US provider MailChimp, statistical evaluation and your options for der unsubscribing from the newsletter, please see our privacy policy.